When Hector Savoie and his son, Jean-Claude, acquired Restigouche Hardwood Ltd. and Cèdre Restigouche Ltd. in 1978, it’s unlikely they knew that their New Brunswick-based company, Groupe Savoie, would eventually evolve into an international dealer of specialty hardwood products. The company has grown leaps and bounds since its inception nearly 40 years ago, with 650 people employed through Groupe Savoie’s wood products facilities in Moncton, Kedgwick and St. Quentin N.B., and Westville, N.S. 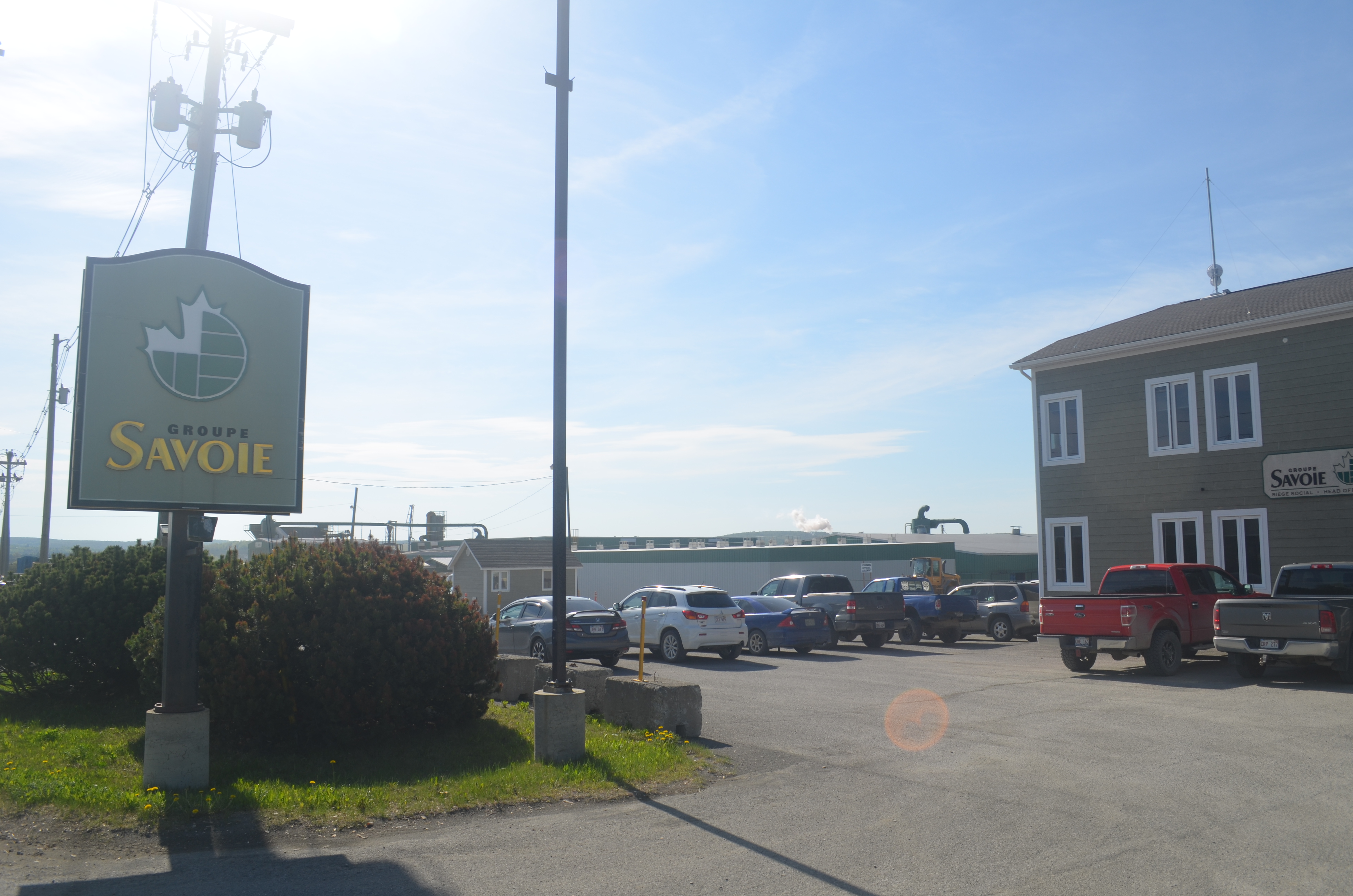 Groupe Savoie was recently recognized for its growth at New Brunswick’s 2016 KIRA Awards and was awarded the Economic Impact through Employment Growth Award.

“We were selected because we created 150 new jobs over the last two years,” explains Jonathan Levesque, Groupe Savoie’s vice-president of sales and development. “It was a nice surprise.”

So, what’s the secret to the success of this family-run company’s operations? Simple. Staying diverse and optimizing your resources.

“We maximize the use of the wood,” says Levesque. “Fibre is used where it should be used.”

Levesque has watched the company grow and expand since he came on board as a co-op student in 1997, which eventually led to a full-time position for him within Groupe Savoie in 1999.

“When you cut hardwood, 25 per cent of the cut is branches,” Levesque says. “So we like to say that 125 per cent of the tree is used. We push the fibre recovery and maximizing the use of any species of hardwood – we’re not picky. We use what grows around us. We’re not trying to modify what grows around us to develop our business. Each species has its own niche. We’re fortunate to use Crown wood but I think we give back more by doing the right thing, by using the products over and over and adding value to it. We have a responsibility to use that precious resource we get from the Crown and maximize the use of it. It’s a win-win situation for us and the province in the end.”

Homes for hardwood
Of the 650 people that are employed by Groupe Savoie, about 500 work out of the company’s headquarters in St. Quentin, a little over 100 kilometres from the Quebec border. The St. Quentin location boasts two sawmills, a pallet plant, a component plant, a pellet plant and dry kilns.

“A lot of people travel here and stay during the week and go home on the weekend,” Levesque says. “We have a lot of that happening now.”

Between 70 and 80 people work out of the component plant and dry kiln operation in Kedgwick, N.B., with the remaining staff split between its pallet production and recycling plant in Moncton and its sawmill in Westville.

Levesque says that diversifying the company’s hardwood operations has been a major factor in it remaining economically viable, especially during tough times like the last recession.

“Diversification is why we’re still alive today,” he says. “I’m not saying that during that time some of the products were in high demand… but when the kitchen cabinet market goes down the tubes and lumber prices aren’t there, it gives us a ‘Plan B’ internally. If a customer wants 50 per cent less lumber, maybe there’s a way we can send it elsewhere through another process temporarily. It gives us another route to minimize the impact.”

Importance of investment
Another key factor for the success of Groupe Savoie has been a willingness by ownership to investment in its various operations.

“Even through the tough years, Jean-Claude never stopped investing in his mills,” Levesque says. “Even when profit was not there, we were investing substantial amounts of money back into the operations. He has the long-term vision to reinvest – not only when it’s profitable.”

Pellet operations
One of the company’s more recent investments was in its pellet plant operation in St. Quentin, originally started up about six years ago.

The company installed a new 55-million BTU Wellons FEI burner last year to remove a bottleneck in its operations, which allowed them to accommodate an increase in production of about 20,000 pellets annually to help them keep up with future demand on the residential side of the business.

Although the residential side of its pellet business took a temporary hit this year due to unusually warm winter across New Brunswick, the pellet plant has allowed Groupe Savoie to become almost completely self-sufficient with its raw materials – sawmill and harvesting residuals – and has put the company in a strong position to accommodate the residential market for the harsher, colder winters that the province typically experiences.

Groupe Savoie also invested in a Western Star 15-ton capacity, vacuum delivery truck to service its domestic market across the province, making them the first company to own this type of equipment across Canada.

With a willingness to invest in new technologies and upgrades in all of its operations, Groupe Savoie has a long-term vision that will likely see them provide much-needed employment across the Maritimes for future generations.

Opinion: Realizing the benefits of combined...