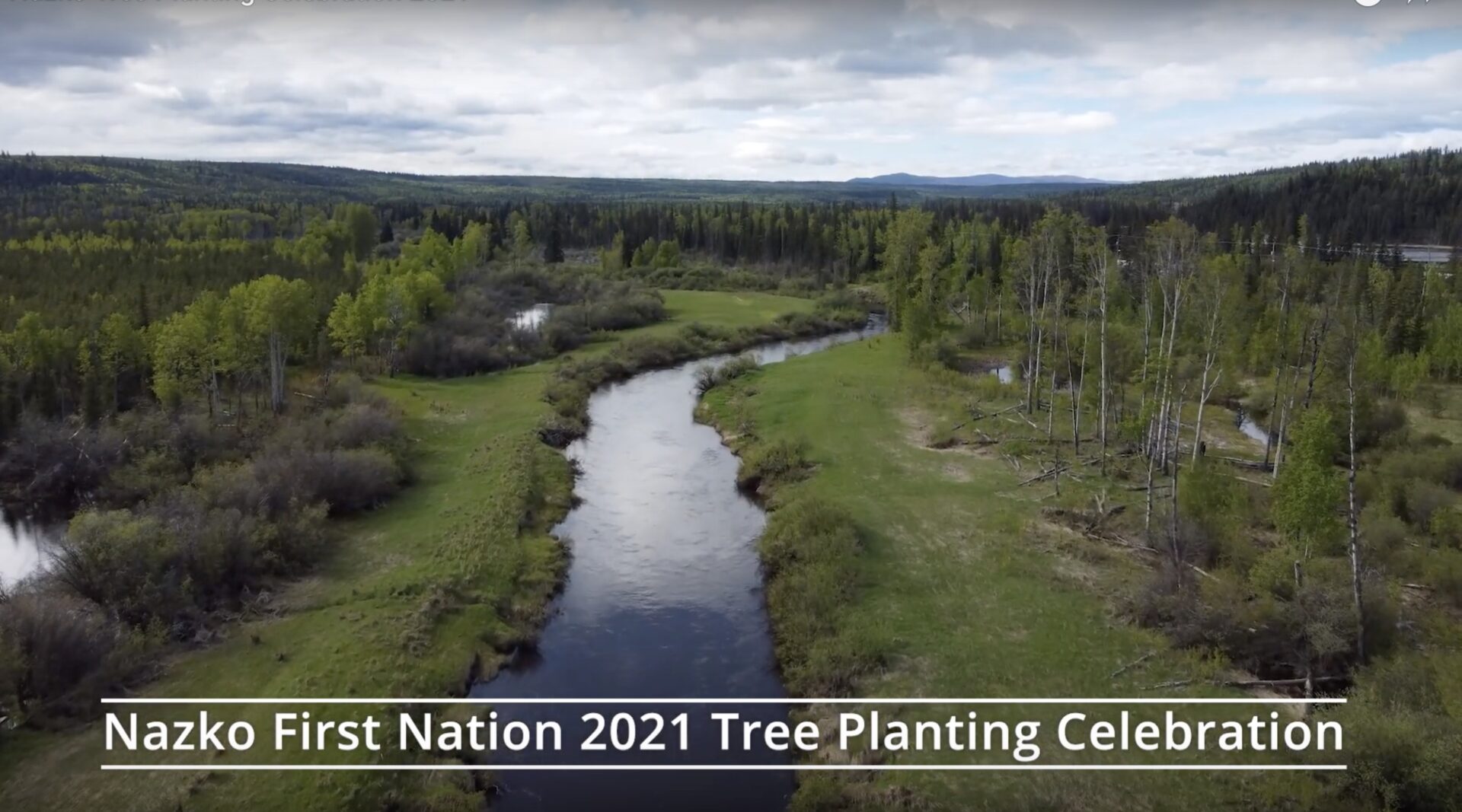 The Nazko First Nation held its 1st Annual Tree Planting Celebration in 2018, which was the year following the devastating wildfires that struck many areas of the province in 2017. Three separate large wildfires joined to become one massive fire near Nazko, which is located west of Quesnel, British Columbia. Each year, the Nation hosts the celebration to encourage members see the natural regeneration taking place in the wildfire areas and to recognize the benefits of reforestation using a variety of tree species.

Industry leaders converge to discuss the...