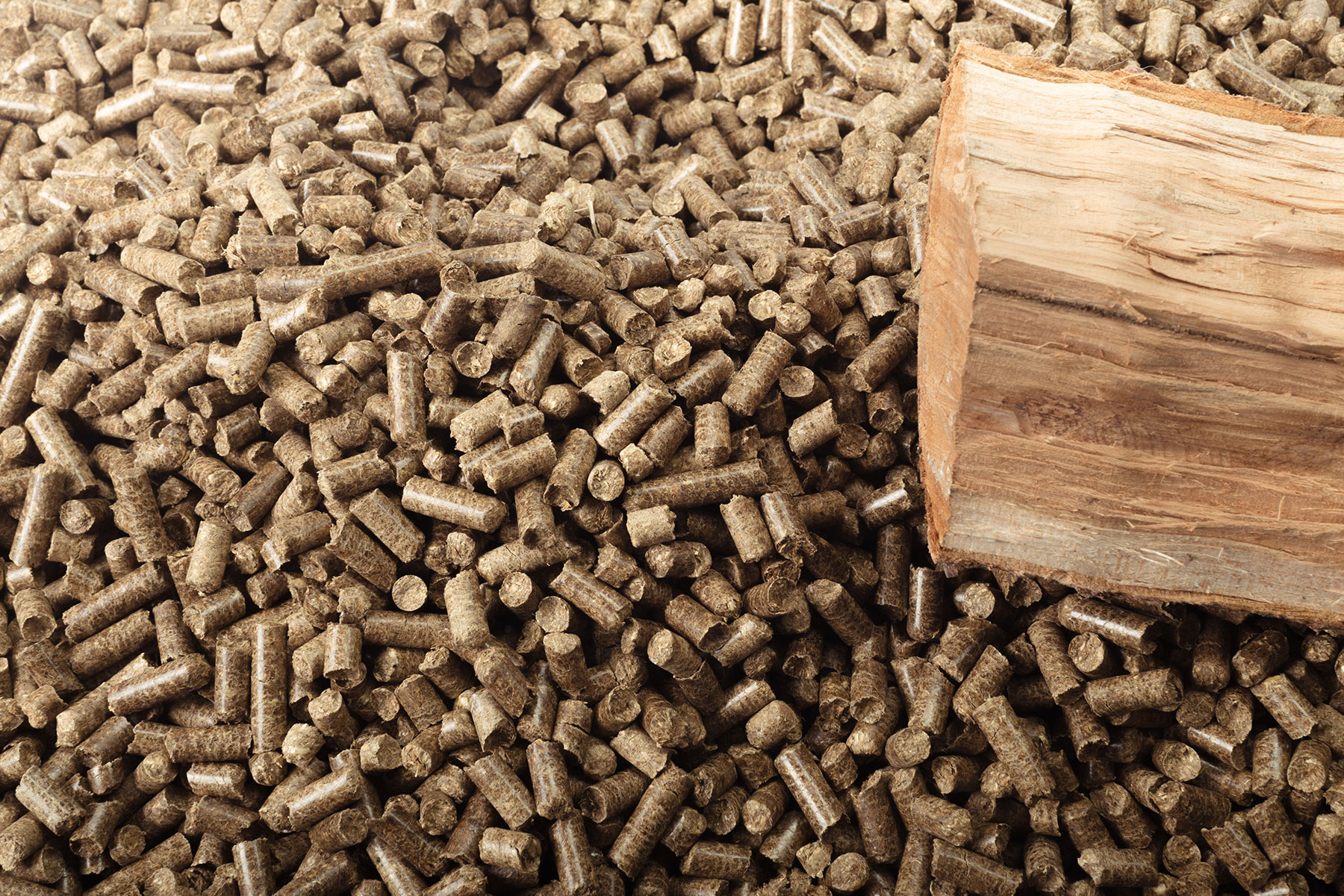 Waste Not, Want Not

Canada’s forest sector is highly integrated and maximizes the value of every tree  – our  wood  pellet  sector  exists  primarily  to make better use of forests that are already being  harvested.

All of our fibre is either a direct by-product of the lumber industry, or the purposeful extraction of dead, diseased or damaged or low quality trees. 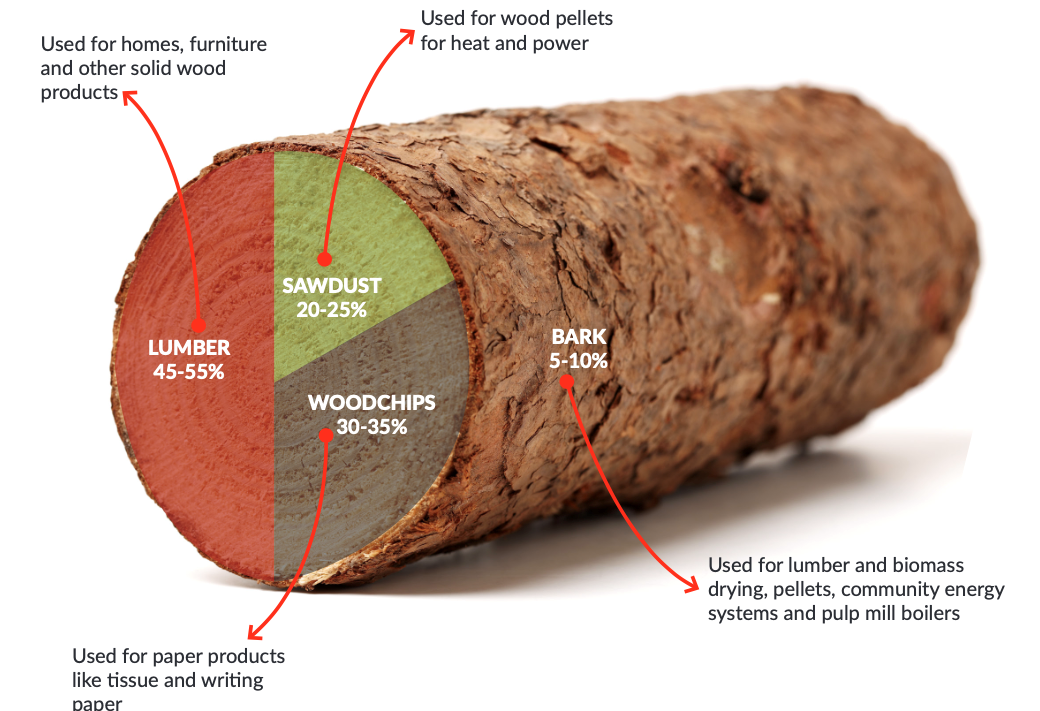 As Canadian wood pellet producers have matured, they have expanded the kinds of raw material they use beyond  sawdust  and  shavings  from sawmills.  Inexplicably, valuable fibre is left to decay or burned on-site after forest harvesting operations. Now, increasingly pellets are being made from harvest residues – tree-tops, branches and low-quality logs that have been left behind after primary harvesting has occurred.  This is material that has been rejected by sawmills, panel-board plants and pulp mills.

We  have  been  proud  to  use  our  innovation and investments in the salvage efforts to turn what  others  viewed  as  waste  into  an  energy  source  that  supports  thousands  of  jobs  and  local communities and is in demand around the world as an environmentally friendly alternative to fossil fuels.

For decades in British Columbia, unwanted treetops, limbs, low-quality logs and dead trees have been piled up and burned on site after harvesting. The requirement to do this stems from the Province’s Wildfire Act and results in large plumes of smoke that can be seen for kilometres every spring and autumn. In some cases, particulates and harmful contaminants from the burning of this slash find their way into the air in communities.

PacBio saw an opportunity to expand its fibre supply and help the environment at the same time. The Company began working with sawmill and logging companies and with local contractors in Prince George in 2007 to develop and promote the concept of forestry grinding. A couple of contractors stepped up early-on to embrace new technology and processes.

Since then, PacBio has removed 1.67 million metric tonnes of slash that would have gone up in smoke and turned it into renewable and clean energy in the form of 1.3 million metric tonnes of wood pellets. Today PacBio’s pellets have found markets in Asia and Europe with customers who appreciate BC’s environmental credentials and the responsible use of fibre.  You can read more about this important work here.

Contributing to a low carbon economy

Biomass: a clean, responsible alternative to...